The trip to Jaffna, the Northern most city of the island, was going to be interesting to say the least. We have all heard bits and pieces about the notorious Tamil Tigers (LTTE) and the war that raged in Sri Lanka for 3 decades, ending in 2009. So leaving from surf happy, Marley mania in Arugam Bay, to the once war torn and tsunami ravaged Jaffna was going to be an adjustment of sorts. 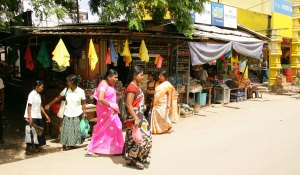 We were not sure what to expect from Jaffna, as many Sri Lankans have never made the trip north and know nothing more about it other than, “LTTE stronghold, war, but now it’s ok”. Or, “Oh, there are Tamils.” Intrigued by these stories of “Tamils” as if we were talking about little green martians that had descended on planet earth and stumbled into a mormon gathering. It’s like coming to SA and saying, “Durban? Oh ya Durbs, cool spot. There are lank Indians there. And they are Hindu.” And the Dutchman hide in Bloem and Pretoria (usually wearing two-tone khaki short pant and shirt). END_OF_DOCUMENT_TOKEN_TO_BE_REPLACED 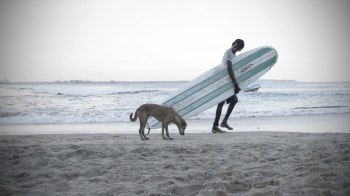 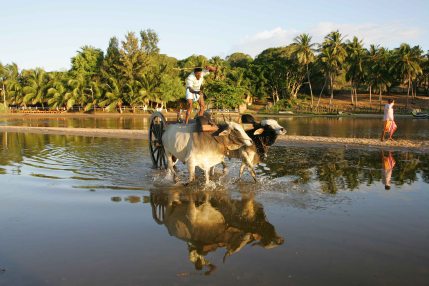 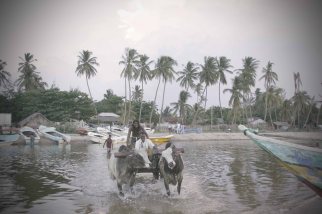