Mention the word “Cokes” to any surfer and it’s not the fizzy Cola variety that springs to mind, but the famous surf break on the island Thulusdhoo, situated in the North Male Atoll of the Maldives.  It’s one of the most talked about and popular surf breaks in the Maldives.

Surfing in the Maldives was discovered by 2 Australians whose sailing boat ran aground on the North Male Atoll in 1973. Little did one of the intrepid adventurers Tony Hinde, realize the full extent that this twist of fate would have on his life and the thousands of other surfers to follow. After several months work repairing the vessel, he discovered the surfing potential of the Maldivian Islands. At age 21 he had found his paradise. Understandably reluctant to leave, he converted to Islam, married, set up home and started exploring and naming the many surf breaks across the North and South Atolls.  The rest they say is history, but for more on the legendary Tony Hinde read here.

Coke’s was named after the Coca Cola factory on the island. It’s a hollow and shallow, predominantly right handed reef break, occasionally delivering a left as well. It is not for the faint hearted, wannabes or beginners. Make a mistake and you’ll probably leave a good trace of DNA on the coral and whimper back to your bungalow with a broken board.  There are several other surf breaks within  a short boat trip from Thulusdhoo, like Chicken’s (left break), situated on an old Poultry farm on an island within paddling distance – (but only for the fit!), although Coke’s is the most accessible and boats are only required for the lame, lazy or injured.

With no board and no suitable break for plonker surfers –  what to do on Thulusdhoo?

Here are a few pics in the interim while we scout the Island for an illegal, forgotten, hidden stash of something to mix with all this Coke. Rum and Coke anyone? 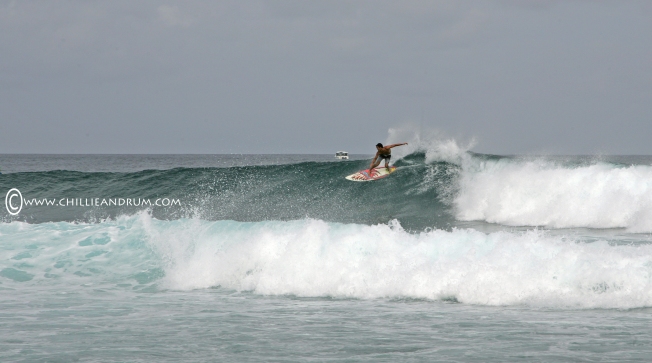 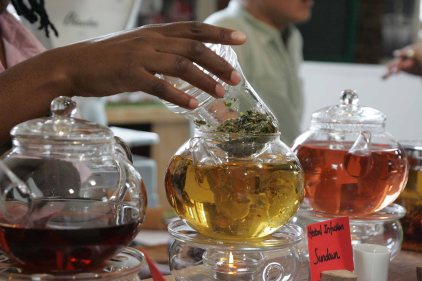